Keep up to date with the latest news articles from around the world.

Articles represent the views of their authors and not ME/CFS SA. Always seek advice from a registered health practitioner before changing your care plan. 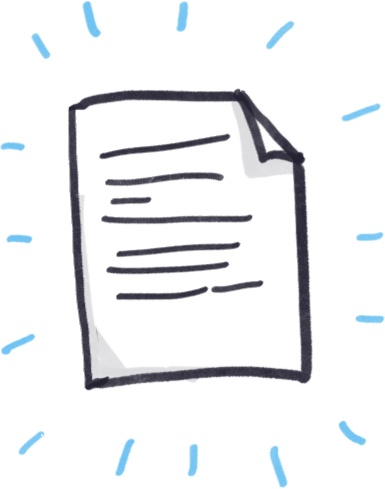 We are pleased to present our new website, with a huge shout-out and heartfelt thanks to Big Picture - The 'Give Back' Initiative.

Man granted legal aid to begin judicial review proceedings against the UK health standards body over its decision to pause publication following a row over a controversial therapy.

Martine McCutcheon’s Health: The Actress Has A “Terrible” Ailment That Leads Her To Have “Migraines From Hell!”

Martine McCutcheon is best recognized for her cinema and television roles. The star has appeared in a variety of shows, including Eastenders and Love Actually. Her chronic health issues, on the other hand, are a source of frustration for her.

Bauchi State Governor’s daughter, Fatima Zara Bala, has revealed that she is living with Fibromyalgia.

Only a small number of vaccinated Covid-19 cases in Singapore have developed "long Covid" symptoms so far. This is supported by overseas data showing the risk of developing the condition could be reduced by half in vaccinated people.

JOANNA SCANLAN is set to take on the iconic role of Ma Larkin in the new ITV Sunday series The Larkins. Having enjoyed a hugely successful career, things have not always been easy for the actress. In fact a life-changing illness was the catalyst she needed to pursue her acting career.

Casper Colville, 23, is a student and drag performer living with Chronic Fatigue Syndrome. To mark Mental Health Awareness week, Colville has told his story as part of the Like Bodies, Like Minds series, a collaboration between writer Angela Barnett and illustrator Ruby Jones about how body image impacts our mental wellbeing.

Morgan Freeman is internationally known as an actor, director and narrator. He is easily recognised by his distinctive deep and calming voice. One thing that remained relatively unknown about the actor however is his battle with a chronic illness, Fibromyalgia.

A violinist who sprang to fame when he played solo for the film ‘The Mission’, which won a Golden Globe in 1987 for the best musical score, will play a charity recital at Turner Contemporary, Margate, on Sunday (October 24).

For many people who got Covid-19, symptoms and “brain fog” come back unexpectedly, making commutes and in-office work difficult. How will employers handle this new cohort?

Long Covid: “I Grieve For The Energetic Person I Once Was” Confides Brave Londonderry Girl

Londonderry graduate Zoe McNulty was full of lust for life, zest and plans for the future before a Covid infection left her with a litany of debilitating symptoms. She chats to JOANNE SAVAGE. 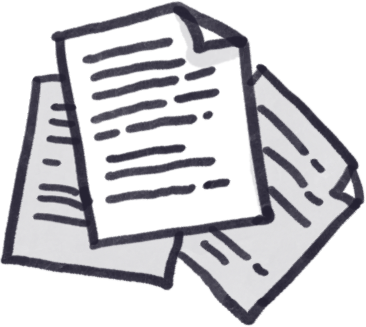