This May12th was our 29th International Awareness Day; 11-17 May was Awareness Week for ME/CFS; and the month of May was a time for focussing on different aspects of raising awareness.

This year's highlights included a house party, a short video, and a week of daily social media posts.

The #MM house party kick-started our week of activities to mark this year’s international awareness for ME/CFS.

People joined us both in-person and online.

#MillionsMissing is a global event started by #MEAction in 2016. This growing global movement is raising much-needed awareness of the illness.

#LightUpTheNight started in 2014 and had 36 public buildings and landmarks lit up from Australia, Canada, Germany, Japan, Northern Ireland, Puerto Rica, USA and UK. Famous landmarks like Niagara Falls were included.

From three Australian locations lit up in 2015, the local event has continued to grow to more than 30 locations.

Thank you to our ongoing supporters. We welcome Adelaide Convention Centre this year. 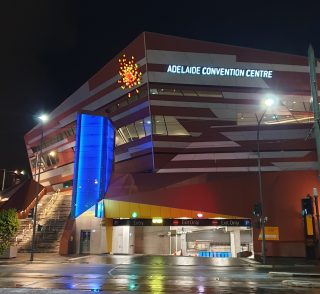 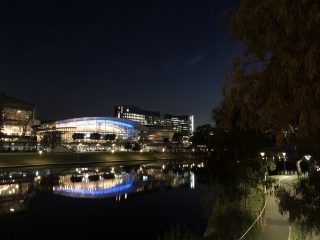 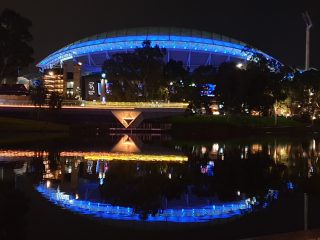 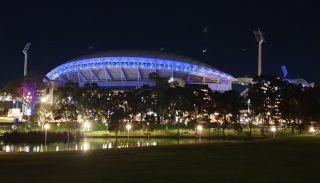 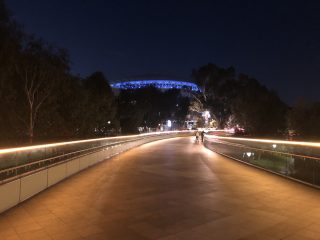 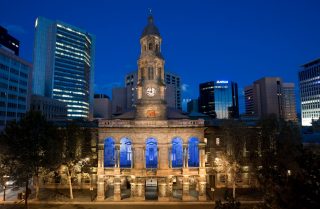 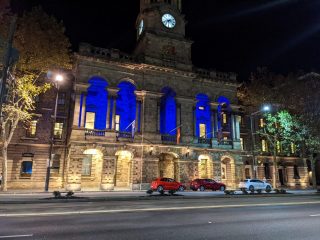 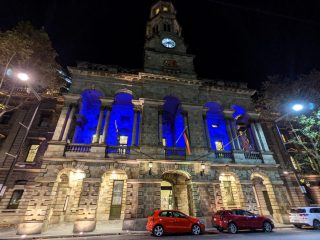 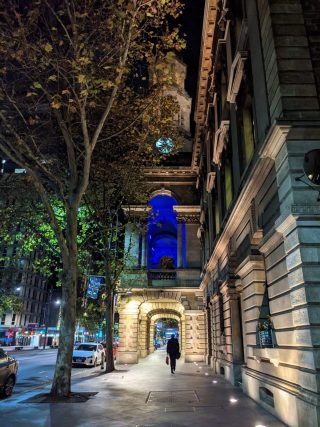 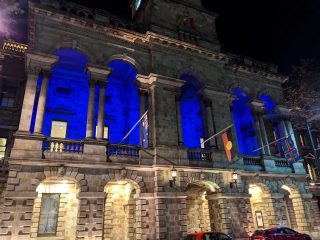 SA Power Networks, all of May 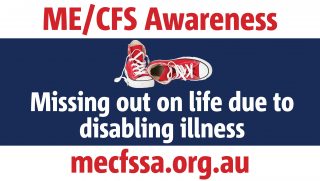 The Advertiser, Letters to the Editor

Printed in edited form, in The Advertiser, Letters to the Editor, 11 May, p17.

"COVID-19, is leaving millions with lingering, disabling symptoms. Is this a new phenomenon? WHO estimates 10% will end up with Long COVID, similar to SARS Co-V1, MERS, Ebola, and other viral outbreaks.*

On May12th, buildings around the globe, including Adelaide Oval, Adelaide Town Hall, Adelaide Convention Centre, Festival Centre, SA Power Networks, and more, will #LightUpTheNight in blue to shed light on ME/CFS, a much misunderstood and neglected condition.

May 12th, Florence Nightingale’s birthday, is International Nurses Day and ME/CFS Awareness Day. Florence, the pioneer of public health and founder of modern nursing, returned from Crimea at the age of 38 with a debilitating, ME/CFS-like illness. She spent the next 50 years homebound and bedridden, achieving much of her later work from the confines of her bed.

Members of the public, health practitioners and organisations that provide support services, need to learn more about ME/CFS in order to recognise Long COVID and understand how to assist people who experience it."

* WHO Policy Brief 39 In the wake of the pandemic: Preparing for Long COVID, p5

On Friday 14 May, SAHMRI researcher Dr Mike Musker and our Chair, Penelope McMillan, discussed ME/CFS in the context of the pandemic.

There is a recording of the interview available on SAHMRI's SoundCloud. 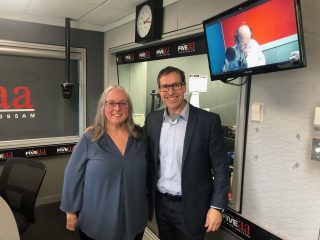 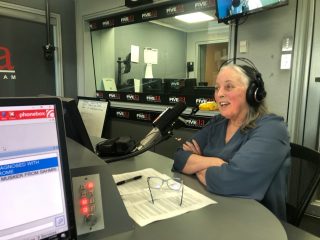 Social Media from outside the ME/CFS community

Florence contracted what was called 'Crimean Fever' whilst serving in the Crimean War. After returning home at the age of 38, she spent the next 50 years homebound and bedridden, achieving much of her later work from the confines of her bed.